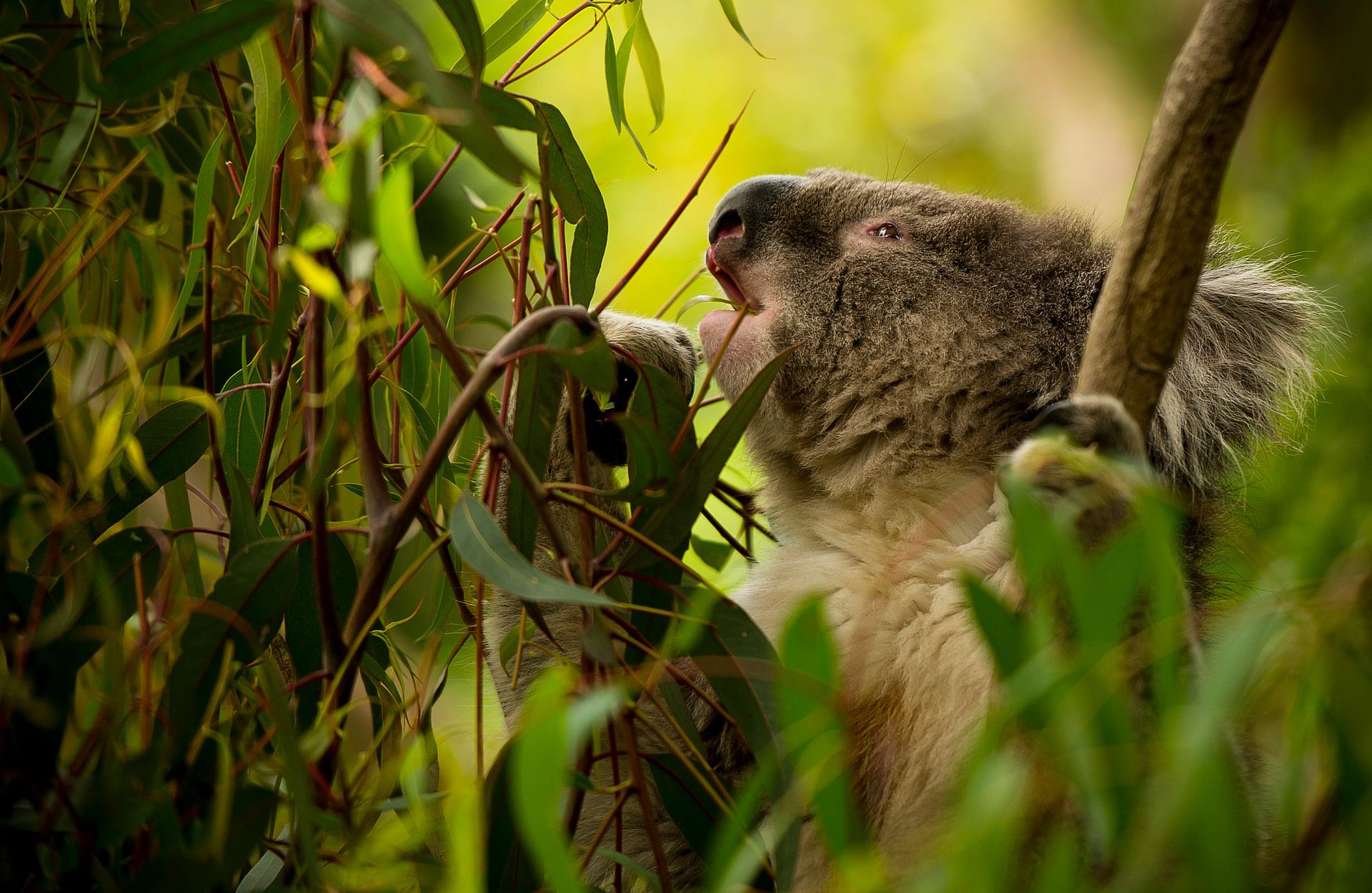 Property development to revive and restore abandoned lands could present a new solution for conservation.

Steve Chandler, CEO of LEFTA, insists there is a powerful argument for considering environments which served as agricultural lands, for rewilding projects. He suggests that micro-forests could provide essential shelter for native species, creating a patchwork of preservation that connects fragmented habitats where vast wilderness once existed.

Over the centuries, we have cleared much of our once fertile landscapes for agriculture. Only the terrain deemed too rough for grazing and cropping was untouched, such as forests and national parks.

But, what if we there’s a way to restore nature’s reserves and off-set climate change by rewilding abandoned sites and cultivating co-habitats for local wildlife including greenbelts and native gardens in our urban communities?

Whilst there is a demand for any type of built form, property developers will respond by creating the required product. As consumers, we influence that demand, and for every product or service provided, there is a need for property.

Trying to stop property development will not happen unless every person on the planet goes back to a subsistence lifestyle. I cannot see this happening, which means we must find an alternate way to deliver a responsible environmental solution to property development, climate change and conservation.

Landscaping must be appropriate to the local area—this sentiment is inspiring a movement to cultivate micro-forests. The term refers to a collection of indigenous fauna planted in a small area to support native wildlife.

Micro-forests also provide shade and only require rainwater to sustain them. Reducing our use of water mitigates the need to build larger capacity dams and saltwater desalination plants that consume vast amounts of electricity and often involve the destruction of forests and coastal land.

Picture the reduction in the amount of forest needing to be flooded for larger dams, the reduced water usage and demand for electricity. Save the forest, save money on your water bill and reduce demand from Australia’s primary source of electricity, coal fired power stations. There are some serious benefits associated with micro-forests.

What should you consider when deciding to plant your own micro-forest?

Creating micro-forests with native plants benefits local wildlife from birds and butterflies to ground dwelling species such as bandicoots, echidnas and quolls, which use the shelter from these ecosystems as corridors to move safely throughout developed areas.

It’s not all up to you, though. Planning authorities have been changing laws Australia wide, but it takes time. Many planning laws require property developers who take former industrial or agricultural land to provide wildlife corridors and plant indigenous species. Perhaps there’s not enough of this?

Property developers, under the planning laws, are the ones who are restoring or creating new wildlife corridors and habitat needed by local fauna species. They are meeting the cost of repairing part of the damage by our forebears. Sure, it’s not replacing all the damage done, but it is replacing something.

So, whilst the planning authorities take their time further amending the planning laws to even better support wildlife corridors and planting of indigenous local flora species, and whilst property developers slowly redevelop former agricultural and industrial land, you can do your own bit for conservation and climate change by creating your very own micro-forest.

This doesn’t mean that you shouldn’t continue to lobby politicians for better conservation methods or climate change action. It simply means that you can take genuine action now, by yourself, with no one else’s support to make an impact.

Candidate for Conservation: how private landowners could save an endangered lizard.

The pygmy blue-tongue lizard (Tiliqua adelaidensis), occupies spider burrows as home sites. It is an endangered species, known from only 19 small natural grassland sites in the mid-north of South Australia, all on privately owned land. Unless we can establish other conservation areas, preservation of this lizard will rely on habitat management by private landholders. Community goodwill and informed advice to the landholders will be essential in this process.¹

Rewilded gardens in urban spaces would also provide habitat for other native species.

Tawny Frogmouths (Podargus strigoides) are native throughout Australia, on the mainland and Tasmania. They prefer open woodlands, but inhabit a wide variety of environments—rainforest margins, alpine woodlands, parks and gardens. Learn how to build a habitat for big birds in your backyard.

Sugar Gliders (Petaurus breviceps) are native to eastern and northern Australia and nest in tree hollows. They are common in woodlands, where there are plenty of food sources and suitable nesting sites. The little marsupial can live in relatively small areas of fragmented forest—potentially inhabiting a remnant holt in your area. However, with more native habitat vanishing, sugar gliders are losing their homes. Putting up a nest box for them can be a big help.

Echidnas (Tachyglossus aculeatus) live all over Australia and can survive in a wide variety of habitats and temperatures. Relatively unafraid of people, this spiny mammal can pop up in the most unexpected places. In suburban Melbourne, for example, they’ve been spotted walking through the door of a post office, asleep under a parked car, and attempting to cross a freeway. Restoring echidna habitat, such as fallen logs and branches, tree stumps, rocks, leaf litter and debris, is the most beneficial step you can take on your property. Retention of the understory will provide echidnas with cover from predators and an ecosystem for the invertebrates they eat. Taking a ‘neighbourhood’ approach to the establishment of wildlife corridors with adjoining properties will add to your efforts and encourage conservation in your community.

There has been a big effort in recent years to re-vegetate parts of cities, particularly along watercourses and creek lines. These new greenbelts and woodlots provide habitat and movement corridors for native wildlife—benefiting both the Echidna and the only other egg-laying mammal (monotreme) in the world, the platypus.

Platypuses (Ornithorhynchus anatinus) inhabit the east coast of Northern Queensland and as far south as Tasmania, as well as some areas of South Australia and Kangaroo island. If you visit a nearby creek or stream early in the morning or late afternoon and sit quietly on the banks, you might just see one! You can protect Platypus habitats by re-vegetating eroded creek banks with suitable locally native plants—check with your local council or native nursery to find out which varieties would be best for your area.

Australia is a land like no other, with about one million different native species. Over 80 percent of the country’s flowering plants, mammals, reptiles and frogs are unique to Australia, along with most of its freshwater fish and almost half of its birds. Conserving this unique biodiversity will take a community, from cities to farms and every neighborhood in between—we all play a part in preserving our native habitat. Show support for the long-term restoration of our damaged landscapes by becoming a Habitat Hero.

Secrets of the Mekong