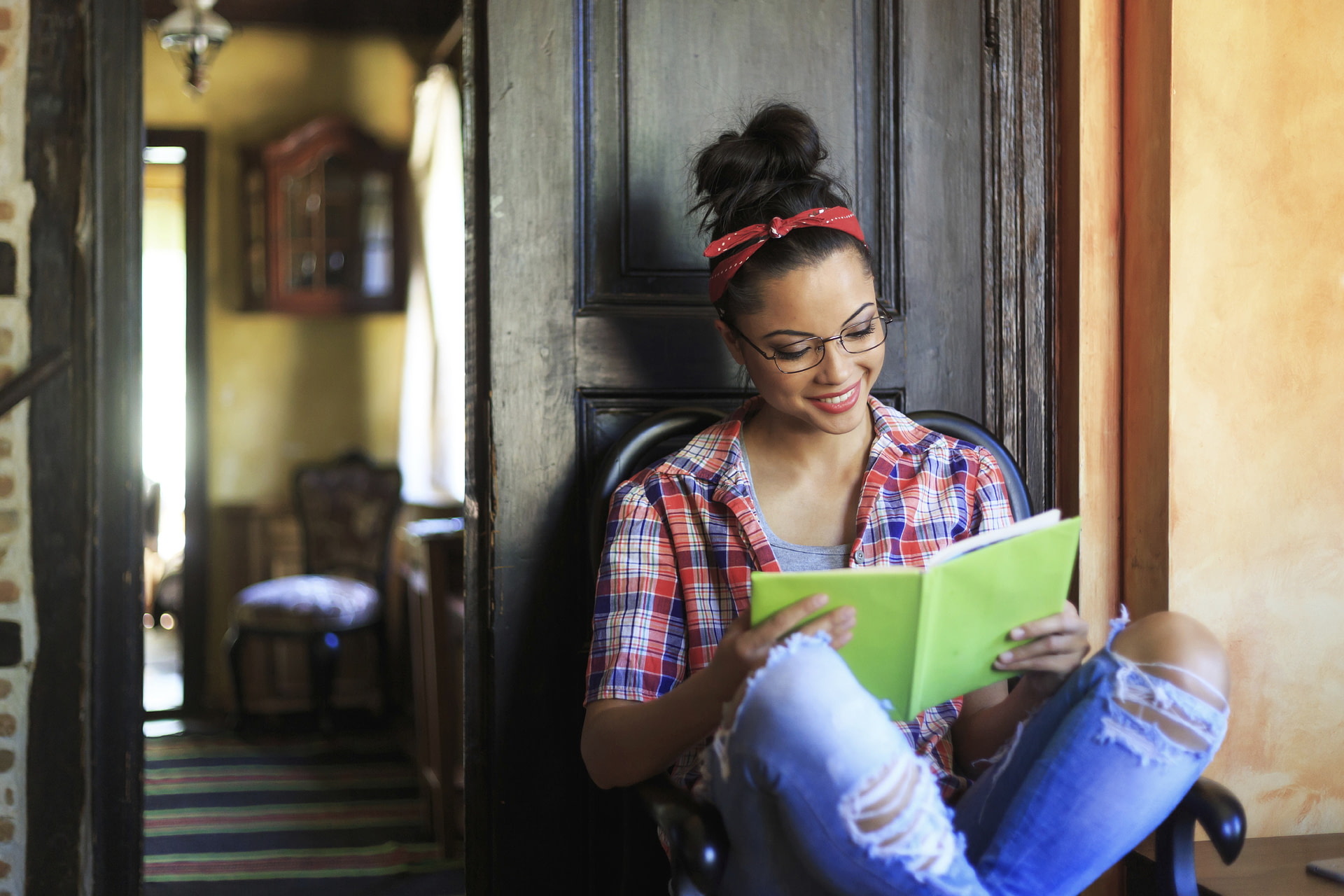 Beatrix Potter’s beloved Peter Rabbit, hops into theatres this Easter with all the hallmark characters rendered in CGI. The reimagined classic features an enticing plot full of slapstick mischief to enthral fresh audiences, and the right amount of tribute to satisfy fans of the original.

To celebrate the films release we have a delicious recipe inspired by Beatrix Potter’s ‘The Tale of Petter Rabbit’ excerpted from: The Little Library Cookbook by Kate Young, courtesy of Harper Collins.

Then old Mrs Rabbit took a basket and her umbrella, and went through the wood to the baker’s. She bought a loaf of brown bread and five currant buns. —The Tale of Peter Rabbit, Beatrix Potter

Afternoon rain in Australia is often intense – it’s the kind that will drench you through to your bones in seconds. If I was caught in a deluge on my walk home from school, my backpack full of textbooks and sports kit, I could easily have reached for the umbrella underneath it all. In reality I almost never did. Instead, I took my shoes off, turned my face up towards the clouds and belted out ‘Singin’ in the Rain’ at the top of my lungs. I jumped in puddles, and danced around, and sometimes even took the long way home. And when I finally walked through the front door, I had a hot shower, a toasted fruit bun spread generously with butter, and a cup of tea.

I still love being outside when it rains – especially when there’s the promise of tea, buns and a bath at the end of it. These are my favourites: dark, moist and full of flavour. The type of thing I imagine Peter would want after a tiring day stealing vegetables in Mr McGregor’s garden.

The recipe below makes wonderful hot cross buns each Easter, with a line of flour and water paste piped down the centre, but I love them unadorned through the rest of the year too. They’re ones I’ve developed from a Dan Lepard recipe: his Short and Sweet is a complete baking bible.

Method
1. Tip the cider, yeast and rye flour into a bowl. Stir and allow to bubble away for 30 minutes while you put your feet up and enjoy the rest of the bottle of cider over ice.
2. Warm the cream, mixed spice and honey over a low heat. Remove from the heat, beat in the eggs, then pour into the cider mix. Add the currants.
3. Sift in the flour, cornflour and salt, then mix by hand to form a sticky dough. Cover and leave for 10 minutes.
4. Turn the dough out onto a work surface (grease it with a little flavourless vegetable oil first, so it doesn’t stick) and knead for 10–20 seconds until noticeably smoother. This really won’t take long at all, so don’t over-knead it. Place the dough back in the bowl, cover with plastic wrap and leave to prove for an hour.
5. Once visibly risen (it doesn’t need to double in size here), weigh the dough, and divide into 12 balls. Roll each under a clawed hand until smooth, then place on a baking tray lined with greaseproof paper. Leave about 1cm/⅜in between each – you want them to join up while they prove, so that you end up tearing them apart after they’re baked.
6. Cover the tray with plastic wrap and leave the buns to prove until they’ve doubled in size: about an hour.
7. When the buns are approaching the end of their prove, preheat your oven to 220ºC/425ºF. Transfer the buns to the oven and bake for 15–18 minutes, until browned.
8. In a small saucepan, heat the sugar, water and mixed spice. Reduce by half and remove from the heat.
9. Remove the buns from the oven, allow them to cool for a couple of minutes, then paint the glaze over the top. Serve warm, or toasted the next day.

About the Book: Paddington Bear’s marmalade, a Neopolitan pizza with Elena Ferrante, afternoon tea at Manderley… There are 100 delicious recipes inspired by cookery writer Kate Young’s well-stocked bookshelves. From Before Noon breakfasts and Around Noon lunches to Family Dinners and Midnight Feasts, The Little Library Cookbook captures the magic and wonder of the meals enjoyed by some of our best-loved fictional characters.

About the Author: Kate Young is an Australian-born, London-based food writer and cook. After moving to the UK in 2009, she started her blog, thelittlelibrarycafe.com, which now has readers all over the world and is regularly featured in the Guardian.

ABOUT US
BEJournal embraces vanguards of story-culture to develop creative collaborations which foster new ways of looking at nature.
FOLLOW US
© Earth Endeavours Media 2021. Our unique logo was designed by the talented Emily Croft.
MORE STORIES
Animals

Learning about Nature with Art