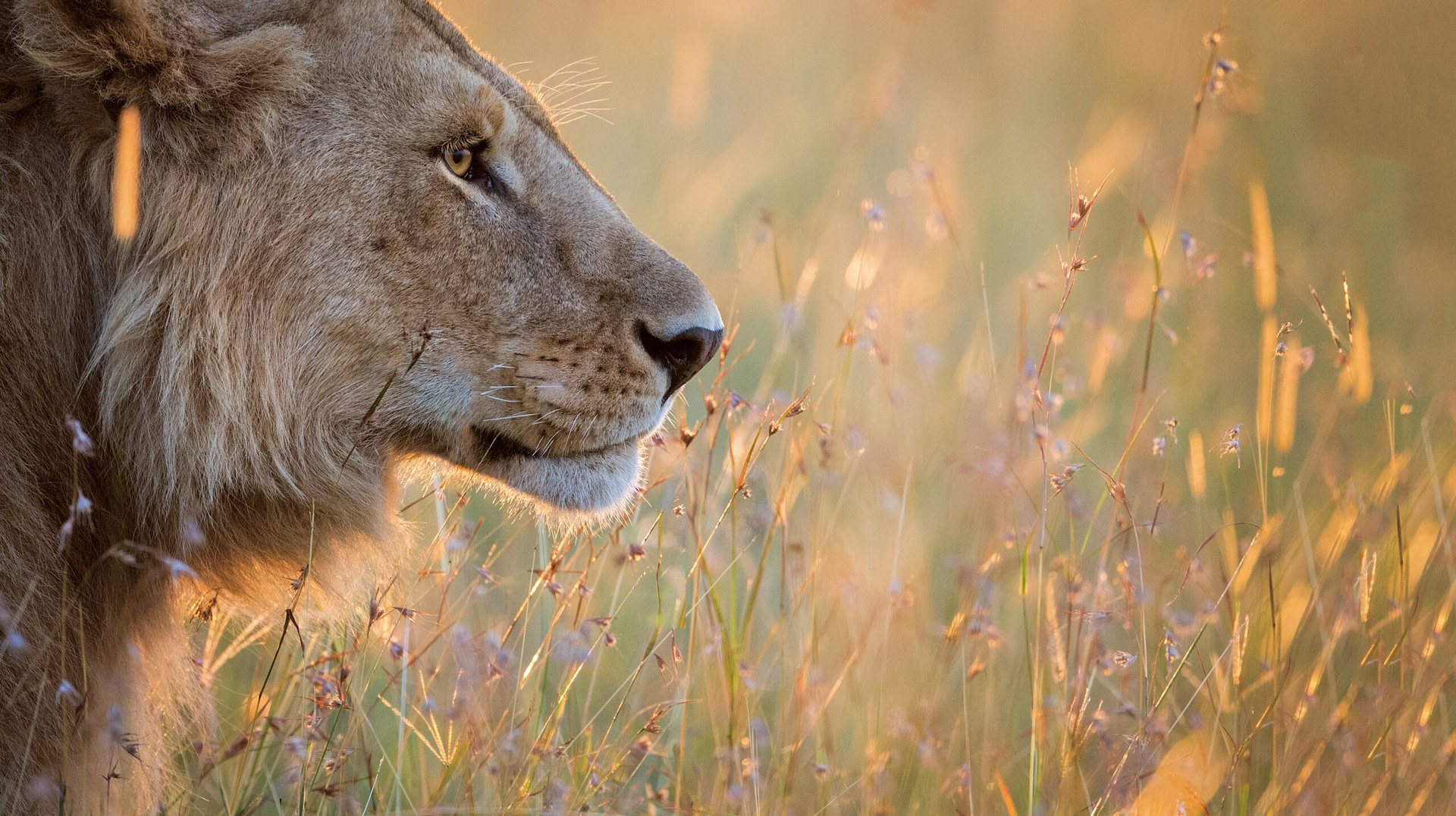 Sacred Nature Volume 2: Reconnecting People to Our Planet (HPH) presents an array of thought-provoking words and evocative images from around the world, celebrating the wonders of our Planet while also providing a clear, vital message: “Join the fight to protect our Planet’s biodiversity, or risk losing these natural wonders forever.”

This book follows the overwhelming success of Jonathan & Angela’s previous award-winning book, Sacred Nature: Life’s Eternal Dance (HPH), which won Gold for Photography in the 2017 Independent Book Publishers awards (IPPY). Drawing from the ethos of the first book, Volume 2 aims to engage people of all ages and backgrounds to reveal the wonder and beauty of our planet, instilling a sense of awe and concern for its well-being. As Sir David Attenborough said, “No one will protect what they don’t care about; and no one will care about what they have never experienced.”

Retailing at $80 for the standard edition, Sacred Nature Volume 2: Reconnecting People to Our Planet (HPH) will be a large format 288-page fine art wildlife photography book with a mix of colour and black and white images. If the Kickstarter campaign is successful, the book will be printed by Artron Fine Art Printers using their proprietary printing methods for brighter, more natural pigments that closely mirror the colors of nature. Jonathan and Angela chose the same magnificent Japanese Oji 200gsm matte art paper sourced for Volume 1, the standard edition of which is now out of print.

According to award-winning photographer and Canon Explorer of Light, Rick Sammon, “If you could invest in one inspiring and motivating wildlife book, I would recommend Sacred Nature 2: Reconnecting People to Our Planet. In looking at the magnificent photographs and reading the thought-provoking words, you will see why The Big Cat People are heroes, wildlife superheroes in fact, to me and to millions of people… As well as to animals, who need superheroes to help them survive in our ever-changing world.”

Volume 1 centered around a place close to the Scotts’ hearts—the vast Mara-Serengeti ecosystem in East Africa where they have spent much of the past forty years, somewhere they describe as The Last Place on Earth. They explored the natural rhythms that permeate the African savannas and woodlands, illuminating life’s eternal dance. Volume 2 captures the spirit of the first book and applies it to the whole planet; to our savannas, forests, deserts, mountains, oceans and polar regions.

Kickstarter pledges start from just $10 with campaign incentives including Special Edition Fine Art Prints, the opportunity to visit some of the most exclusive safari camps and embark an African safari with Jonathan Scott, and a first for the Scotts—the chance for one-on-one virtual photographic mentoring on any aspect of what it takes to become world-class wildlife and travel photographers. The Scotts hope to raise $30,000 worth of pledges on Kickstarter to support the initial print run, production costs and distribution of the book.

If the target is reached, the book will be available from August 2021, featuring some of the most captivating and memorable photographs from the Scotts’ distinguished career as conservation photographers. Volumes 1 and 2 of Sacred Nature are the culmination of their life’s work. Now, more than ever, they seek to harness their photography to highlight the beauty and fragility of nature. With 184 images (including 60 in black and white), and sumptuous design values, the Sacred Nature books serve as both a testament to the wonder of the natural world and a call to action.

Their purpose could not be clearer. Jonathan Scott says, “We want to stir the imagination and rouse people to action on behalf of the natural world. This is an urgent mission. The sudden and profound damage wrought by the Covid-19 pandemic on human health and economies is a harrowing yet timely reminder of that fact, along with melting ice caps and glaciers, raging bush fires, floods and droughts all amplified or precipitated by the climate crisis. Planet Earth was not made for us, we do not own it. It belongs to all of life.”

It was these concerns that prompted Jonathan and Angela to found the non-profit Sacred Nature Initiative. Its aim is to Inspire, Educate and Conserve by networking with organizations espousing similar objectives, funding its own projects and exploring innovative ways of influencing policy by reaching out to key decision makers and politicians. 100% of the proceeds raised from the Kickstarter campaign will go towards funding the production of the book, and the startup of the Sacred Nature Initiative.

Production of the book will only be possible with the support of Kickstarter pledges by those who want to support the ethos of Sacred Nature. The fundraising campaign will run until Thursday, March 4th, for more details visit: kickstarter.sacrednaturebook.com/go

Sacred Nature (SN) is more than a hardbound treasury of our planet, it is a catalyst for an organic initiative empowered by people, governed by three tenets: to inspire, educate and conserve. Click here to learn more about #sacrednatureinitiative.

Read an exclusive excerpt with photos from Sacred Nature: Life’s Eternal Dance, in Vol. 45 of BEJournal.

Jonathan and Angela Scott are multi award-winning wildlife photographers and authors who have made their name documenting the lives of lions, leopards and cheetahs in the Maasai Mara National Reserve in Kenya, recording every aspect of their existence in their drawings, photographs, and wildlife television programs. They are the only couple to have won the Overall Award in the prestigious Wildlife Photographer of the Year Competition as individuals. They have written and illustrated 35 books, including their award-winning children’s titles for Collins Big Cat.

Jonathan and Angela were married in the Maasai Mara in 1992, and from 1996 to 2008 worked on the hugely popular BBC/Animal Planet TV series Big Cat Diary, with Jonathan as co-presenter and Angela as production stills photographer and game spotter. Season 1 and 2 of Big Cat Tales, their latest television series, can be viewed  on Discovery and Animal Planet, and through online streaming services. The Scott’s divide their time between their home in the leafy Nairobi suburb of Langata, overlooking the beautiful Ngong Hills, and a stone cottage in Marsh Pride territory at Governor’s Camp in the Maasai Mara.

They have travelled the world in search of great photographs from Africa to Antarctica, exploring India and Brazil in search of tigers and jaguars, the tropical paradises of Sri Lanka, the Maldives and Madagascar in pursuit of Angela’s love of the ocean, made a spiritual trek to the mountain kingdom of Bhutan, and closer to home visited the breathtaking deserts of Namibia and Ethiopia. Sacred Nature Volume 2 is testimony to the extent of their travels.

Jonathan and Angela are patrons and ambassadors for several conservation and community organisations including the Cheetah Conservation Fund in Namibia, the Kenya Wildlife Trust’s Mara Predator Conservation Programme, Colobus Conservation, the Rhino Ark, Adam Mara and the Bishop Simeon Trust.