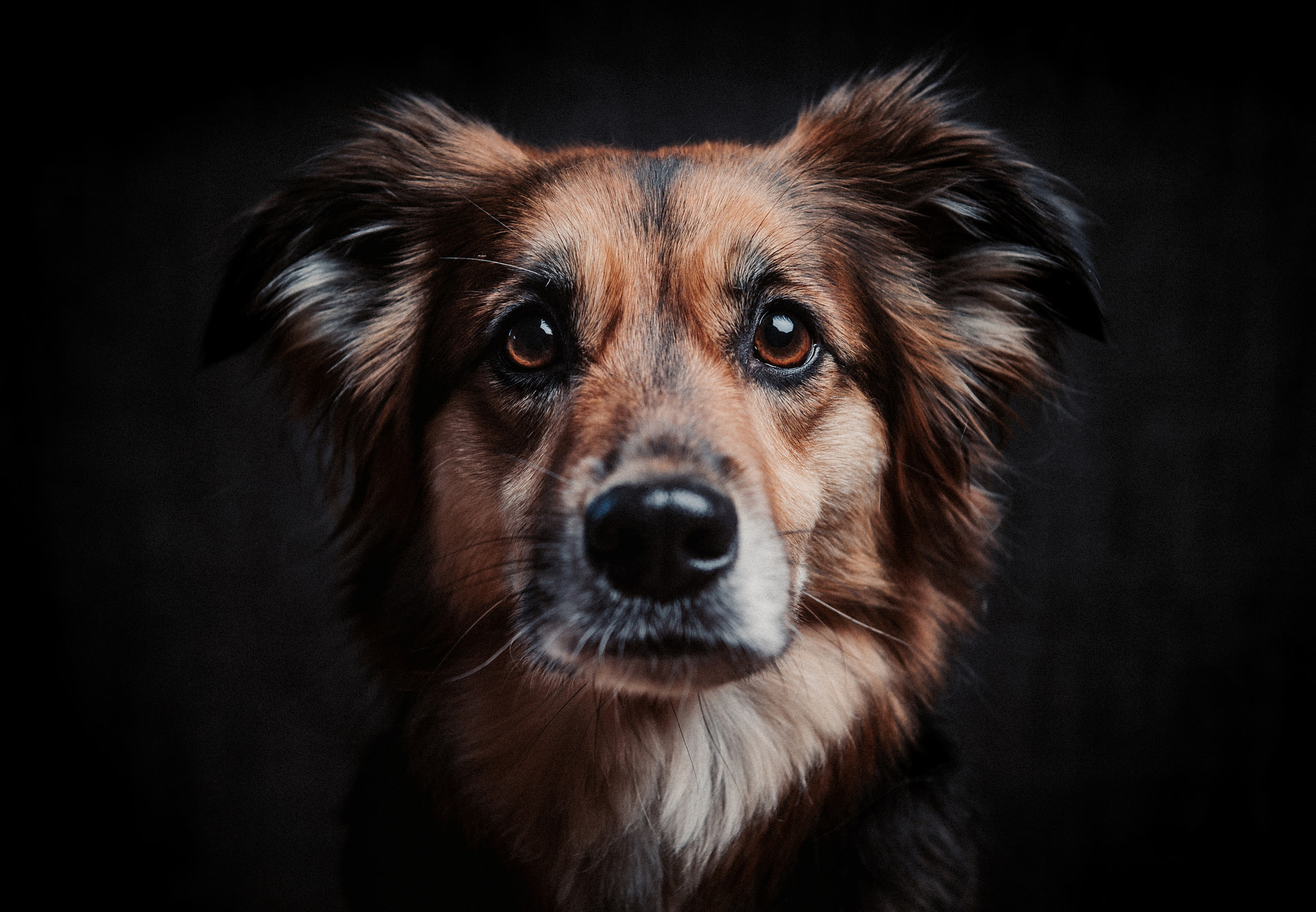 Artist and author, Shaun Tan, paints a vivid portrait of the bond between humans and dogs. A reflection of Tan’s delphic imagination, his latest book, Dog (published by Allen & Unwin, November 2020) is an evocative ode to the unspoken kinship of all living creatures with powerful sentiment for the solace such friendship brings.

From pencil to page, Shaun Tan shares the muses which moved him to create during months of lockdown. Tan teaches us it is the little observations in life which bring a story to life!

While I’ve never been a dog owner myself, I so often see people walking their dogs in my local area—perhaps more so than usual during the tough lockdowns of Melbourne in 2020—and I’m always heartened and fascinated by this sight. After all, you rarely see different species walking together as family, with such deep trust. There is clearly something cosmically special about the connection between dogs and humans, a strength we draw from each other, which goes back many thousands of years. But fates are never quite aligned, and our hearts so frequently broken, most likely on both sides of the equation.

For many years I’ve had a news clipping on the pin-up board that overlooks my desk, a picture of a dog whose owner died in a tragic house-fire. There is something about the dog’s hard-to-read gaze I’ve always found compelling. It reminds me of many stories such as that of the famous Hachiko, the Japanese dog that waited patiently at Shibuya train station every evening, up to nine years after his owner, a university professor, had died suddenly at work.

The urgent optimism and sheer loyalty of dogs has always been a great inspiration for their human companions, who so often wander from such virtuous paths and anxiously question their place in the world. No matter what future meets our planet, no matter how transformed or tragic, even apocalyptic, it’s hard to imagine that a dog will not be there by our side, always urging us forward.

At a time of great uncertainty, isolation and grief, confusion and anger in humans, the consoling presence of a dog has never been more valuable. Though not all of us have such a friendship to fall back on, Tan suggests we seek the same solace by witnessing this bond taking place in our neighbourhoods. Meditating on the interactions between animals and humans or contemplating the thoughts behind the soulful eyes of a dog—these vigils of Tan’s creative process, are something we can all draw inspiration from.

About the book and companion titles: A beautifully poetic and gorgeously illustrated reflection on the relationship between dogs and humans. Dog is a stand-alone picture book of one of the most-loved stories from the bestselling and internationally acclaimed Tales from the Inner City by Shaun Tan, winner of the 2020 Kate Greenaway medal.

Explore the wild imaginings of Tan’s other titles, Tales from the Inner City and Tales from Outer Suburbia. These earlier books (both published by Allen & Unwin) artfully distill the nature of humans and animals, and our urban coexistence. From crocodile to frog, tiger to bee, Shaun’s vivid depictions uncoil a surreal exploration of the perennial love and destruction we feel and inflict—of how animals can save us, and how our lives are forever entwined.

About the Author: Shaun Tan grew up in Perth, Western Australia, and currently works as an artist, writer and film-maker in Melbourne. He began creating images for science fiction stories in small-press magazines as a teenager, and has since become best known for illustrated books that deal with social, political and historical subjects through dream-like imagery. Shaun has also worked as a theatre designer, a concept artist for Pixar and Blue Sky Studios, and won an Academy Award for the short film adaptation of The Lost Thing. In 2011 he received the prestigious Astrid Lindgren Memorial Award in Sweden, in recognition of his services to literature for young people.

Shaun Tan’s books are an elegant edition to any collection, all three are available from Allen & Unwin.

A Novel Approach to Conservation